How to Join Indian Air Force After 12th

How to Join Indian Air Force After 12th

Once if you are short listed in the NDA & NA exam of the Indian Air force then you will be called for further rounds. Because NDA Test is the initial selection process in Indian Air Force. After qualifying for the NDA exam you will under 3 years of the training period at the national defense academy. There you will be trained by specialized and experienced trainers. After completion of the training time period, your role will be called as Permanent Commission officer and you will be placed at any air force station throughout the country. If you want to know How to join Indian air force after 12 through NDA Route then you should read the complete post.

How to join Indian air force after 12th through UPSC Test

Education Qualification – 10 + 2 years with Maths and physics background subjects. Final year candidates are also eligible to register for the Indian Air Force team.
Nationality – Candidates who are interested to join in Indian Air Defence then must be an Indian Citizen or Permanent resident of India.

Candidates who are going to join to Indian Air Defence academy should know about the main 3 things about Indian Air Force such has it contains 3 branches. Flying branch Technical Branch, and Ground branch. Again flying branch is classified again into 3 pilots as Fighter pilot, helicopter pilot, and Transport pilot. Every year a huge number of people will apply for Indian Air Force jobs but only a few talented people got selected and placed in empty vacancies. 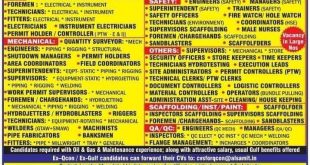 WALK IN INTERVIEW IN MUMBAI FOR A LEADING COMPANY IN QATAR 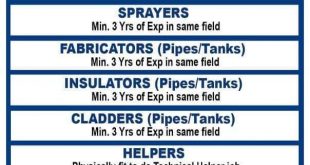 WALK IN INTERVIEW IN MUMBAI FOR A CONSTRUCTION COMPANY IN UAE 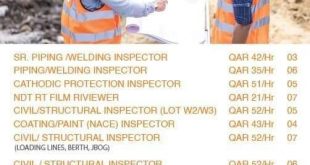 WALK IN INTERVIEW IN NEW DELHI FOR QATAR 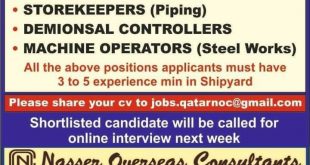 WALK IN INTERVIEW IN MUMBAI FOR SAUDI ARABIA